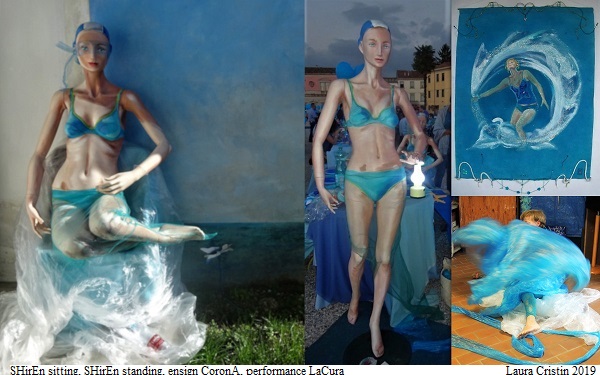 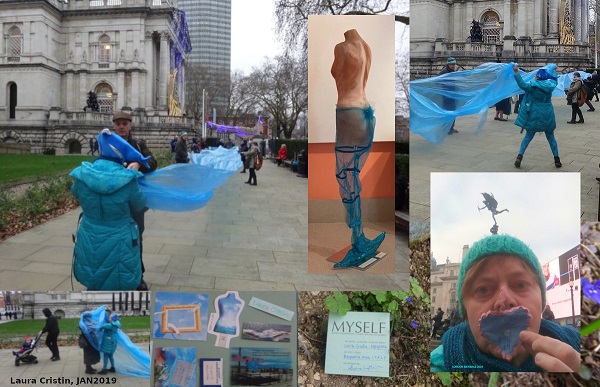 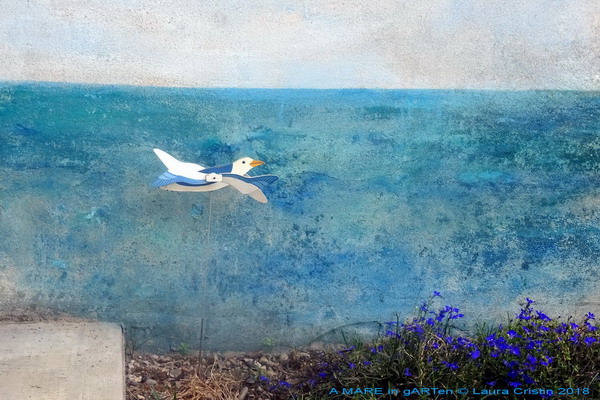 On Sunday 25th November 2018, from 11:00 am till 6:00 pm, Laura Cristin, in collaboration with Giancarlo Da Lio, will open her house/studio (gARTen included) in Bagnaria Arsa, not far from the star shaped city of Palmanova.
It’s all about joy and urgency of a meeting, mostly LIVE, where friends-artists-and-not can share their experiences and humanity. As for art, there will be an hour or more early in the afternoon, devoted to that. Laura Cristin as the host will start with “LaCura” from the homonymous track composed by Dario Della Rossa for “Healing in London” (Kingsley Hall 2017). It’s the chance to be in a participatory performance, fully immersed in the enchantment of Sheren and to practice the different WAVes of Love. Maurizio Follin will continue tracing one of his Way (Via). Whoever wishing so, will be able to contribute.
The spirit and encouragment of the passed-away listed below, with whom we had the privilege to share part of our journay in life, will be the heART of the party.

Saturday 8 September, in Piazza Grande in Palmanova, I will participate – with the Tavola delle Sirene – in “Il Mare a Palmanova”, dinner in blue for the 40 years of the law 180, co-organized by Consorzio Il Mosaico and the City of Palmanova, in collaboration with creaa, A+AUD and with the patronage of the Healthcare Company 2, Bassa Friulana, Isontina.
It will be an opportunity to dine with friends on the same or other wavelengths, sharing the experiences related to the direct attendance of the years of Basaglia in Gorizia between 1966 and 1972, to relive and cultivate again, with joy and gratitude, the imprinting of freedom that still animates Sheren’s art/life journey.
Fb page:https://www.facebook.com/events/649109105467383/

“Nascita di Venere..1484 è 2018”, cm 9,5×25,5 was painted by Laura Cristin in February 2018 on a little board – rescued from the wood-shed – that had served to test the marine colours (in the Nineties) for bigger paintings. The self-portrait on the left is taken from a photo of the performance “Healing in London” at the Kingsley Hall (September 2017) set in the atmosphere of the birth of Venus painted by Botticelli in 1484.

On Friday, August 3rd, at Synesthesia Festival in Mondolfo (PU), la Notte Bianca will take place from 7 pm till 2 am. Sheren will recreate a living and participatory installation starting with a metaphorical sea as an open space to navigate in the waves of Love. Starting from the sunset, Sheren’s fluctuating and collaborative presence/installation will take shape and life. One can contribute to the en/chantment by shaking, for example, sachets of sugar like sticks-of-rain, wetting the feet, sharing something Sherenesque or in other sensitive ways suggested by free imagination. At times, SherenaDa (in mp3) by Dario Della Rossa will help along with other tracks on the same wavelengths.
Full program at https://www.facebook.com/events/478116239283620/497590010669576/?notif_t=admin_plan_mall_activity&notif_id=1532674390234530
Read More... SherensynesthesiaBotticelliVenereMondolfosealoveenchantment
← Back Next →